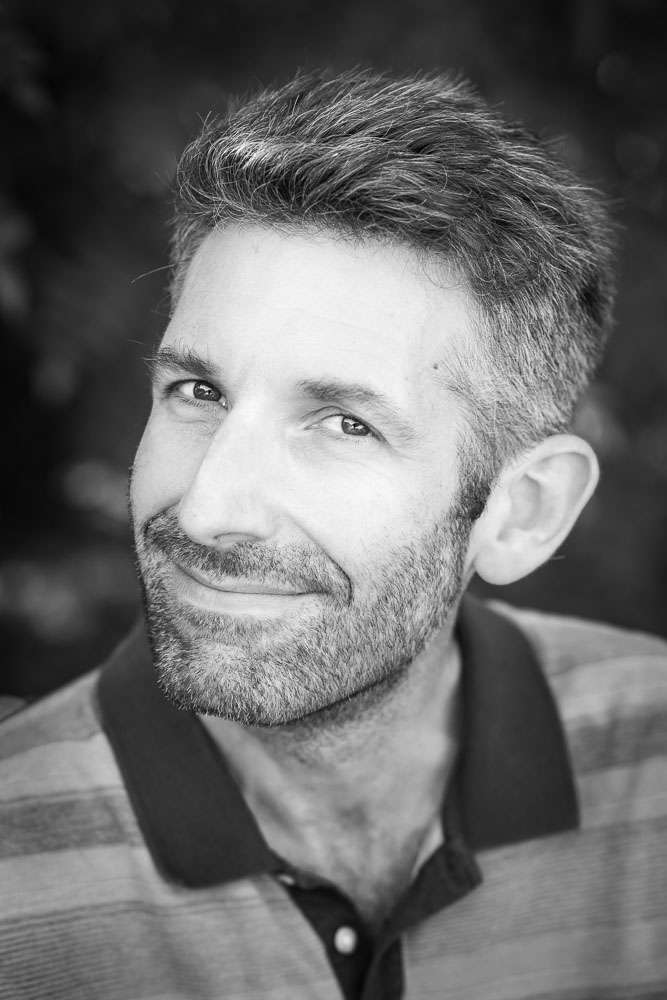 Lightroom 4.3 final (on Windows 7 64bit, with an ATI Radeon HD5450, latest Catalyst 12.10 drivers) gives me some really weird rendering issues in the Develop module that were not present in the RC ("beta 6").

As long as I hover over the knob of a slider after making an adjustment, the image is not properly updated/refined and stays in an unrefined/pixelized state. This happens with ALL sliders in all sections of the Develop module. It was working in LR 4.2 and LR 4.3RC.

What's more, when I use the local adjustment brush, I see a MUCH larger area than the size of the brush affected initially as I add a brush stroke; only when I release the mouse button the adjustment is rendered correctly. Again, this too was working in LR 4.2 and LR 4.3RC.

Things I have tried: update/revert the graphics drivers (I tried a total of FOUR different driver versions). Update/revert the mouse driver. Delete the ACR cache. Start with a fresh catalog and no plugins, just adding something like 100 photos. Nothing helps.

To say the least, it is ANNOYING that something like the rendering in the Develop module is changed from an RC to a final version when it has such a MAJOR impact. It renders LR 4.3 final practically unusable for me; I've reverted to the 4.3 RC (which is faster and more responsive than 4.2 was).

Thank you for the confirmation Dorin. May I ask what system (OS, graphics card) you are using?

Win7 64 and having render issues that I didn't have on previous version, is not vga issue since export jpg renders the artifacts.

No problems here. Tried all ways to move a slider and they all work as expected. Same with the Adjustment Brush, no issues at all.

Have you tried resetting the Preferences file?

I tried resetting the preferences file but it didn't help either.

I suspect this is due to an optimization we added in 4.3 to keep rendering speed up while moving the sliders. Initially we draw from a smaller image size, then fill in with more detailed pixels once you've let go of that control. I had not heard of the issue with the local adjustment, however, and will ask one of our QEs to investigate.

Thank you Julie. I'd be all for such optimizations! If I can be of ANY further help tracking the problem down please let me know.

Paolo, how large in mpx are your files? Does your Fit view happen to fall between 1:4 and 1:2 or higher/lower?

This could well be a platform issue too, as this implies mouse tracking.

I wouldn't generalize it to "no issues on OS X" Paolo. It's great if 4.3 final works for you, but in the forum thread that I linked above there's one Mac user (reply #10) seeing problems with the adjustment brush as well.

Alexander, I can't speak for anyone but me, it's pretty obvious. Sometimes, especially on the large external display, image refresh is very slow, but never frozen.
I suspect that a temporary slowness may be confused with the issue you described, at least on OS X. At least —FOR ME—.

I've seen this is in LR 1-4 when using an external display on Mac OS versions 10.4-10.8. And FWIW, it's especially noticeable when connected to a projector.

This reply was created from a merged topic originally titled
Lightroom: Display incorrect during gradient creation.

Richard, my report is about rendering issues while in the develop module and applying both global and local edits to an image. The issues that I describe have nothing to do with preview rendering as far as I can tell.

I have the same problem here in LR 4.3. Sometimes the rendering is not finished and show a pixelated version of the picture. And, in some cases, after showing the not-finished picture, it gives me an "Unknown error" occurred.

This is fixed for me in Lightroom 4.4 RC. Rendering speed while applying adjustments appears to have improved with it.

Just please don't change this between RC and final again. ;-)

Once again, Adobe screwed it up in the final! I can't believe this.

In 4.4 RC, changes are rendered fine when I adjust the sliders. In 4.4 final, I have to move the mouse AWAY from the slider for it to render the refined adjustments! It was FIXED in the RC, and it's BROKEN again in the final! Why are these functions being touched again when people report HERE that they are fixed in the RC?!?

I'm so glad you mentioned this. I'm having the same problem!

I remeber facing this problem, when using ONLY the external monitor. Is it the same same case for you?

I just unplugged and re-plugged the monitor it seems working. However this cannot be the solution.