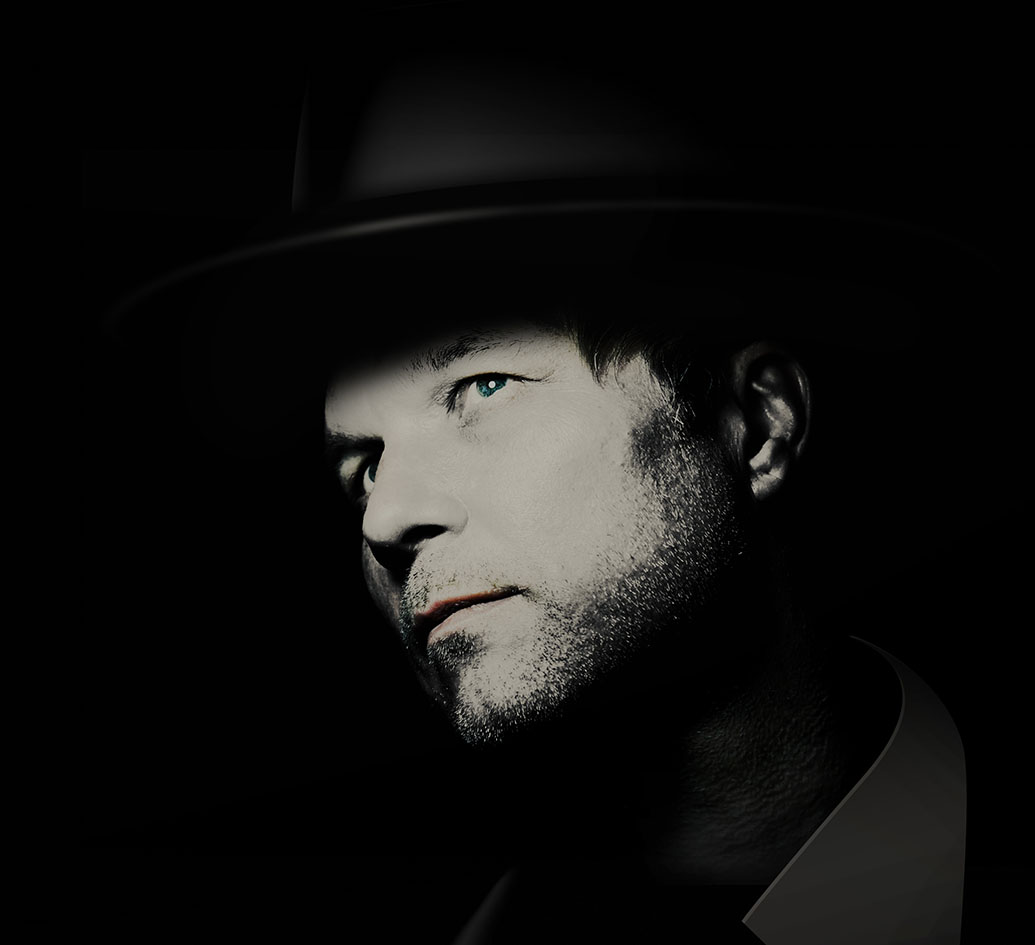 This bug exists since 2005. A Bug with tradition!
And if u hate someone, just send him a Tif saved like this (look screenshot)! Just kidding! DON'T DO!

This option should create dynamic Previews and worked fine, until an update 2005 rises. But after that, it creates at first in InDesign a chacheoverflow and crashes. And these Tiffs are the reasons. One of this, is allready enough! To make sure that Indesigndocument crashes down quickly, just use more of them. But thats a little bit evil. U know that or? Don't Do! Its creapy!

So, if some of your Indesign-Documents allways crashes after working 5, 10 or 15* minutes with them. These Tiffs mayby could be the reason! (*Sometimes mayby longer)

First u will recognizes that Indesign have problems to show some graphics, pictures or tranparences on the right way… (the cache of the tiff gradually overfills the RAM) ... after a short time Indsign will crash defently.

If u have this problems, check up all Tiffs. IF Tiffs like this are in use, uncheck the box "Save Image Pyramid" ("Mit Bildpyramide") and overwrite them!

PS: Oh guess, that isn't as easy since the last updates, allways saving a fu.. copy.
@Adobe: Damn Adobe! If I decide to overwrite a pic, I don't want to save a copy!!!!! That kills my nerves and time!