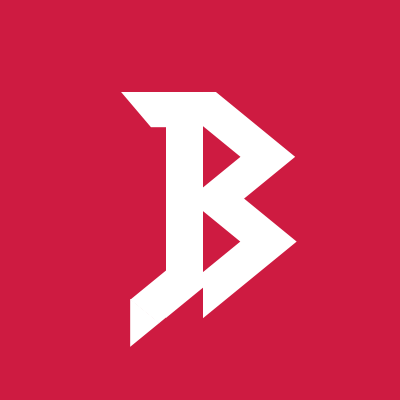 How to maximize script performance?

I have script which will create cca 500 layers

I would like to speed up this task as much as possible.
My question is... if I change some settings, can script run faster?

It would be really amazing if there were some support to suspend the GUI entirely during an operation, similar to how you can suspend History states.

I haven't tried optimizing speed other than using AM commands as much as possible in lieu of the JS apis.

Photoshop somehow freezes UI while performing scripts. But I am not sure how he is deciding about it. There is some code which can force redraw PS UI.

I was forced use this when I tried open smart object linked in Cloud. Because it was asynchronous.

I am not sure if there is "freezing" code.

I tried some experiments and seems that Photoshop is 2x faster when I minimize window. But this is only suspicion.

I know, I am using it. But question is. Does this improve performance? In theory, you don't need store/change so much data in RAM or scratch disk so freezing history should help. And you also don't need redraw GUI for history panel so fast ect.

I think it's vary in situations. There is $.hiresTimer to measure execution time by micro second.

Next Idea is... if charID is faster than stringID... it's shorter and there should be less charIDs

Some notes
1) charID is static because number it is calculated from characters. So you can use just magic numbers instead (with comment what number means) :-D This should be fastest. But it makes sense only if there is a lot iterations.
2) stringIDToTypeID is faster with "app." prefix. I don't know why.
3) stringID without charID equivalent is dynamic and it's assigned once it is used. Which means something about 3600 stringID (without charID equivalent) are assigned during Photoshop start. Next are assigned on the fly.
4) if you want measure time in "ms" you need to divide time with 1000. HiresTimer works with "μs" So for more accurate results is better to use 10 000 000 iterations.

I noticed that you can set "preventAbort" flag to main action descriptor. In case of layers selecting it runs 2× faster. Can anyone do some more tests?

Example.
Note: you need to have 200+ layers in document.

Interesting observation.
It's a pity that does not work in CS6. I checked with CC2018.
Of course, there is a speed increase, but not twice.
In the hot pursuit I found another key, which, along with the specified one, gives another performance gain.

On my PC it was twice, but it may differ a lot. I know about this flag, but I didn't measured better performance. Or how much faster it works for you? I don't know how excactly this flag should work. For completness there are universal flags:

Results of the script

With the panels turned off

Now the question is how to move by script mouse cursor outside of document? ;)

So I have proof that DOM layer browsing is not effective.
I have document with ~ 1200 layers (452 layers and 372 groups which have start and end layer so it counts as two)

It makes tree structure from linear structure and everytime it check every layer in document.

With AM code you can traverse all layers only once.

It's similary much slower using DOM instead of AM for textItems and pathsItems.