The entire 3D menu is greyed out. I use Photoshop's 3D capabilities mainly for 3D extrusion and had to switch back to a previous version before. I hoped that the issue was fixed in the latest update, but unfortunately it hasn't.

I expect it has something to do with not being able to activate the GPU. I'm using a late 2013 iMac 27" which has a NVIDIA GeForce GT 755M 1 GB video card. 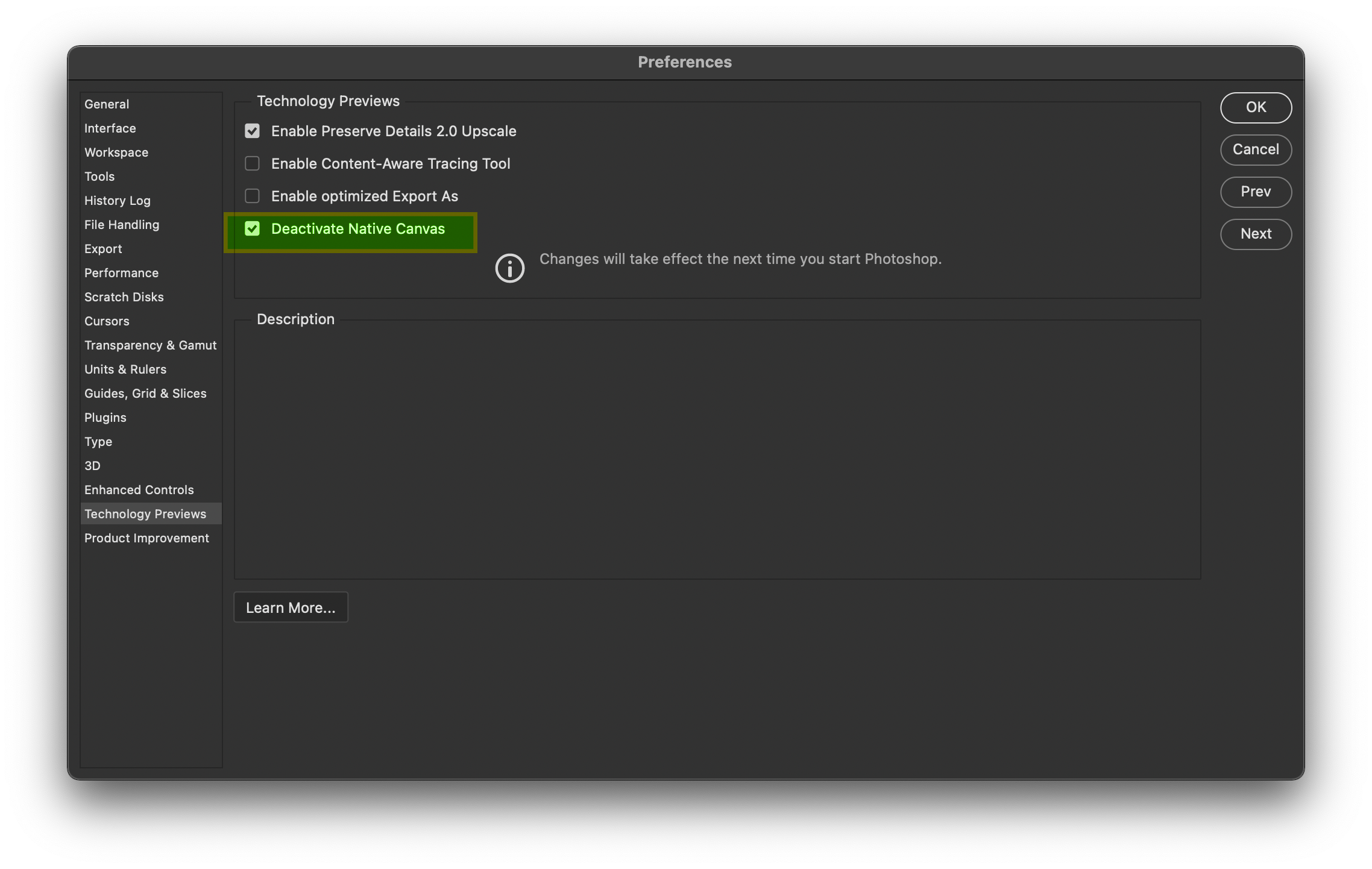 Sorry I missed the above reference,

It is not going to be enabled with a GPU that does not meet the minimum criteria.

Okay. Thanks for your response. I'll look in to options which may be a new iMac?

@dramenon Hello, is there any way to add 1 GB memory to the GPU? or something else we can do before letting this iMac go?